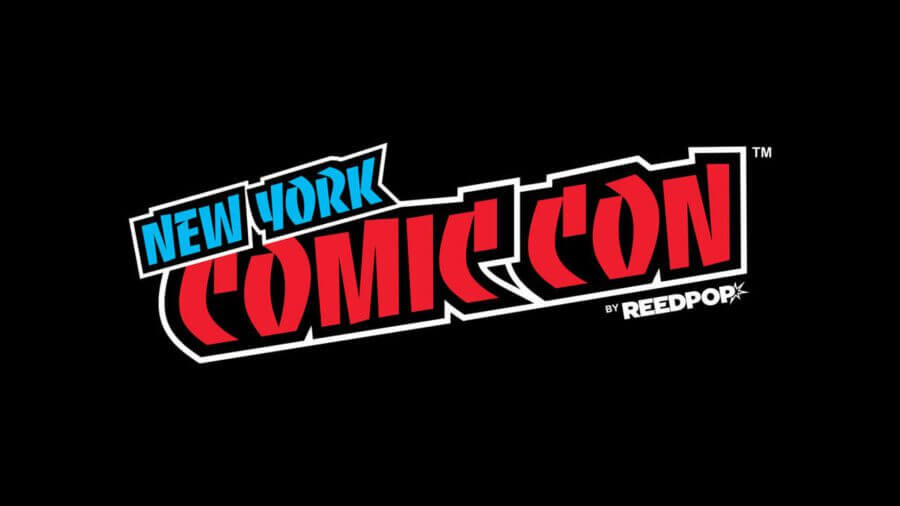 It’s been a strange year which has affected all manner of things including NYCC. Unfortunetely, unlike last year we were unable to attend NYCC as it was canceled but the good news is that they have, just like SDCC moved online for 2020. Here’s everything Netflix related that occurred throughout the long weekend.

As we alluded to, the in-person events for NYCC were canceled due to COVID-19 disrupting all Comic Cons around the world.

Netflix’s presence at NYCC was very limited with mostly its upcoming lineup of animated shows being the main draw.

The biggest renewal announcement came from the panel on Friday where we got to hear from the producers of Netflix’s latest Dreamworks TV series in the form of Jurassic World – Camp Cretaceous where we got the news that season 2 was on the way.

Perhaps the biggest date announcement to come from NYCC for Netflix at least was Hilda getting a firm month release date. We knew that it was due out in “fall 2020” but today is the first time we know it’s due to arrive in December 2020.

We also got a first look at season 2 towards the end and some teases of content outside the Netflix series too. Bella Ramsey who plays Hilda featured in the panel alongside Luke Pearson who is the original creator of Hilda.

Kipo and the Age of the Wonderbeasts (Season 3)

Set to hit Netflix tomorrow (October 12th, 2020) is the third and final season of the wonderfully animated series, Kipo and the Age of the Wonderbeasts.

The panel which comes in at just under 30 minutes long serves as a goodbye for the series.

There were a few revelations including the fact that most of the cast were unaware that the show would only last three seasons.

Beyond that, most of the chat was around the development of the characters over the past three seasons.

Although this panel was about the Grishaverse as a whole, Shadow & Bone season 1 was mentioned numerous times.

We also got to listen to the opening theme song for the first time. The writer of the books, Leigh Bardugo as well as Eric Heisserer who is adapting The Grishaverse into the upcoming Netflix series.

You can find the full panel below but if you’re just looking for the theme music, we’ve embedded that too.

Viz and Powerhouse Animation’s Seis Manos debuted on Netflix back in October 2019 but sadly has yet to be renewed and this panel sadly didn’t confirm or mention any future season.

This panel, however, looks back at season 1 and the work that went into the series. The reason for the panel was to help promote the upcoming Blu-ray release.

Snowpiercer is a Netflix Original in most countries outside the United States. If you loved the first season of the show, we got the first glimpse alongside chats with some of the cast and crew in a 30-minute panel on Thursday.

If you want to skip right to the new footage of season 2, skip to 30 minutes and 20 seconds.

The Dark Horse comics panel which took place on Friday dove into some comics that either feature Netflix properties (such as Stranger Things) or upcoming properties (Avatar: The Last Airbender).